Top 10 books of the American frontier 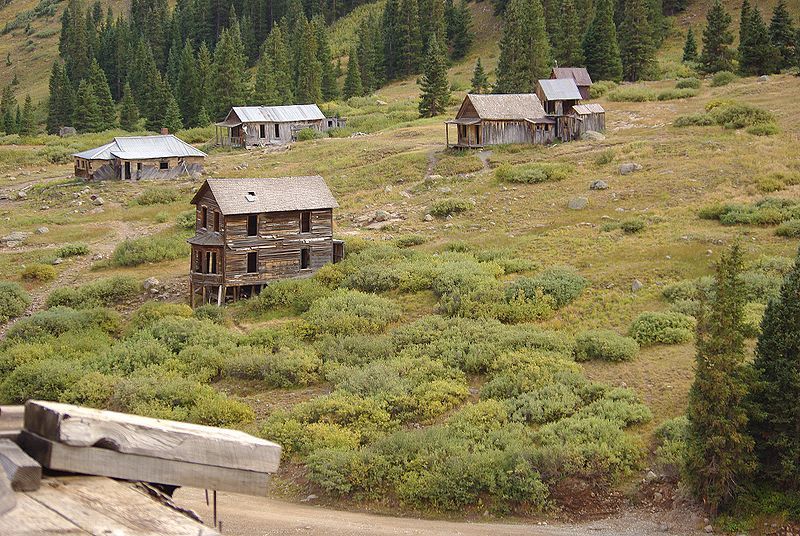 When Missy came out in paperback The Guardian asked me to write a piece on my Top Ten Books of the American Frontier.  This appeared on 8th July 2009.

I suppose when you think of the frontier – any frontier, cheapest a Gold Rush or an oil workers’ camp – the people are the same size but somehow the place is lonelier and seems bigger and that makes people go just a little bit mad or more extreme.   The American west in 1862 was – in terms of suicide, widespread consumption of drugs, divorce and sexual freedom – a hundred years ahead of its time.   What went on in their heads?

1. Roughing It by Mark Twain

The most romantic episode in American history and her greatest writer was on the spot!   A young Mark Twain left Missouri in 1861, crossed the continent by stagecoach and got his first job as a journalist in the biggest roughest mining town on the western frontier. He wrote it all up in this travel book; the miners and sharpers and the gunslingers he met and smelled and drank with, and the greed and fantasizing that drove everyone on the frontier, himself included.

As well as Brokeback Mountain this impressive volume of stories includes The Half-Skinned Steer, selected by John Updike in 1999 for Best American Short Stories of the Century. Beneath the surreal lunacy of the frontier there is an even blacker madness and Proulx creates stories and prose that can conduct all the insane lightning that comes her way.

3. The Last of the Mohicans by James Fenimore Cooper 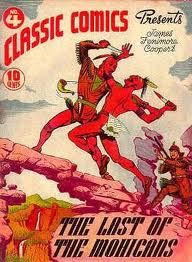 Written when the frontier had only gotten as far west as New York State this 1826 classic foresaw the whole tragic history of the American frontier and the fate of the Indian.  Cooper was writing adventure history in a vein that was consciously modelled on Sir Walter Scott but something about Cooper has proved more cinematic.  Nothing in Scott quite has the epic poignancy of this book's final sentence.  “In the morning I saw the sons of Unamis happy and strong; and yet before the night has come, have I lived to see the last warrior of the wise race of the Mohicans.”

4. One Flew Over the Cuckoo’s Nest by Ken Kesey 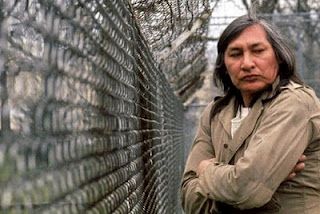 If Chingachgook is the last of the Mohicans then the narrator of the Cuckoo's Nest is the last Indian.  The mental health of Chief Bromden has been damaged by the damming of the Columbia River where his tribe used to fish, and he is not the only Western character in the book.  The hero McMurphy enlarges upon his character and history in the boastful hyperboles and tall tales that we recognise as the traditional costume of frontiersmenand backwoodsmen from Davy Crockett onwards, as if Kesey is saying is that locked up in this loony bin is what is left of the frontier.

5. My Ántonia by Willa Cather

“I had the feeling that the world was left behind, that we had got over the edge of it, and were outside man’s jurisdiction.” Something about the loneliness of the west and its landscape seems to act as a magnifier at the moral level, lending in this wonderful 1918 novel enormous scale to small acts of kindness or spite between isolated pioneer farmers in Nebraska, and a sense of the epic to the small-town life of the heroine. 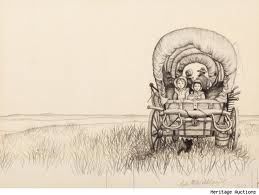 “Monday July 3rd. This has been a day of horrors. There has been four men killed in saloons.” Mollie had the total western experience from travelling on steamboats to living in a log cabin, from running into Indians to joining a Gold Rush. At the same time she is a 19 year old girl who wants to look good, have a romance, write bad poetry about death, and think deep thoughts. Captivating.

7. The Plains Across by John D. Unruh

One of the best scholarly books ever written about the west, all about the people who made the overland journey across the great American wilderness in covered wagons. What kind of people could afford the cost of the journey? How many whites and Indians died? What was it actually like to meet with the Pawnee?

8. Little House on the Prairie by Laura Ingalls Wilder

There are huge 19th century paintings of mountain lakes in the west teeming with animals who have never seen humans. Nothing captures the thrill of entering that world better than this. Being strangers in that world. There’s a scene when a ring of wolves surround the little girl’s prairie homestead and howl, she can hear them breathe on the other side of the log wall.

When we think about the frontier west we forget that men, women and children entered that epic world with their combs and their pets and their set of the Waverley novels.  It takes an eye-witness like Laura Ingalls Wilder to remind us.

Western movies are basically weepies for men. Think of the elegiac scores and the yearning that underlies even the most hard-bitten of them for a better nobler simpler world, with fewer women and immigrants. Thank goodness for the offbeat 1970 film starring Dustin Hoffman and Chief George, a touchingly funny account of the passing of the Sioux, based on Thomas Berger’s wonderful 1964 picaresque novel written in the western tall tale tradition.

10. The Crossing by Cormac McCarthy

I first heard about this story of a 16 year old boy and a wolf - set in a world outside man’s jurisdiction - from a Glasgow taxi-driver. He was so excited about he couldn’t stop himself telling me the plot from beginning to end, pausing only to hint at the metaphysical meaning of the wolf. 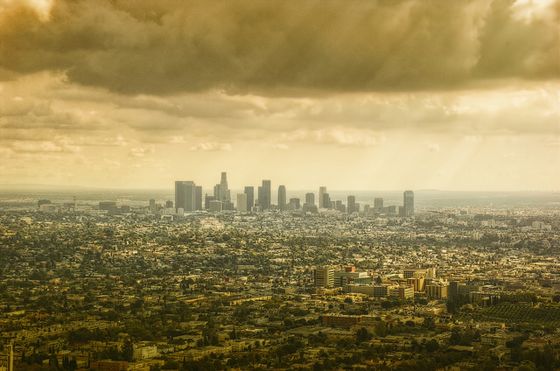