Klimkov: The Life of a Tsarist Agent 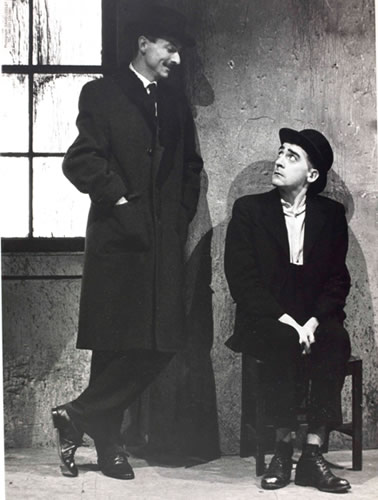 Klimkov: The Life of a Tsarist Agent is about a young man who has the bad luck to become a Tsarist spy in St. Petersburg right on the eve of the Russian Revolution of 1905, erectile at the very moment when the workers have the opportunity to strike back at the politically oppressive and brutal secret police.

The adaptation was based on the novel by Maxim Gorky usually translated as The Life of a Useless Man but sometimes called The Spy. Published in 1907 there is an eye-witness quality to the writing.  A pivotal event in the novel is the trauma of Bloody Sunday when a huge procession of workers went to the Winter Palace to see their father, discount the Tsar, salve and ask him for a shorter working day. The women and children were to the front, and they were singing God Save the Tsar and carrying icons, confident their father, the Tsar, would be sympathetic to their suffering. They were intercepted by troops who fired on them, killing hundreds. 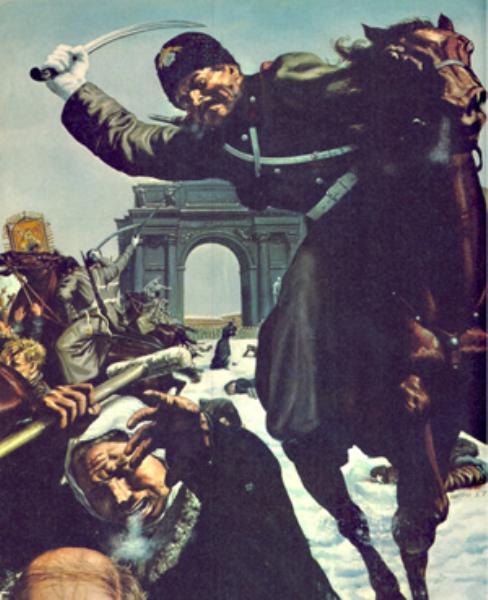 Gorky was deeply involved in the organization of the procession and in the working-class movement. But the novel is told from the perspective of the Okhrana (secret police), and this gives the novel a strange and interesting tension.It's as if Gorky wants to look at himself and his comrades from the point of view of the enemy, to get inside the skin of his enemy. The hero (or anti-hero) of the novel is a fearful and watchful orphaned boy, Yevsey Klimkov, who grows up unconsciously spying on the adults around him and finds himself, as a fearful and watchful young man, working as a spy for the secret police.  Infiltrating an activist cell, he falls in love with their sense of freedom,  their healthy outlook on life, and a young left-wing woman.  Which life will he choose?

In a sense the novel is an extraordinary act of compassion. Gorky has a large amount of empathy for the strange young man who is his anti-hero, perhaps because Klimkov is an abandoned boy as he himself was, exposed too soon to the brutality of life, the drunkenness, the buying and selling of people.

Gorky grew up unparented and unbuffered in Nizhni Novgorod and Kazan, in a quickly industrializing, economically brutal environment, working from the age of 8 in a shoemaker's, then an icon-painter's, then a Volga steamer, often hungry, often physically abused.   He had next to no education but by the age of 13 he was reading Marx and at 21 he was arrested by the secret police for his left-wing activism and interrogated.

He knew the secret police as intimately as you know the people in your workplace. 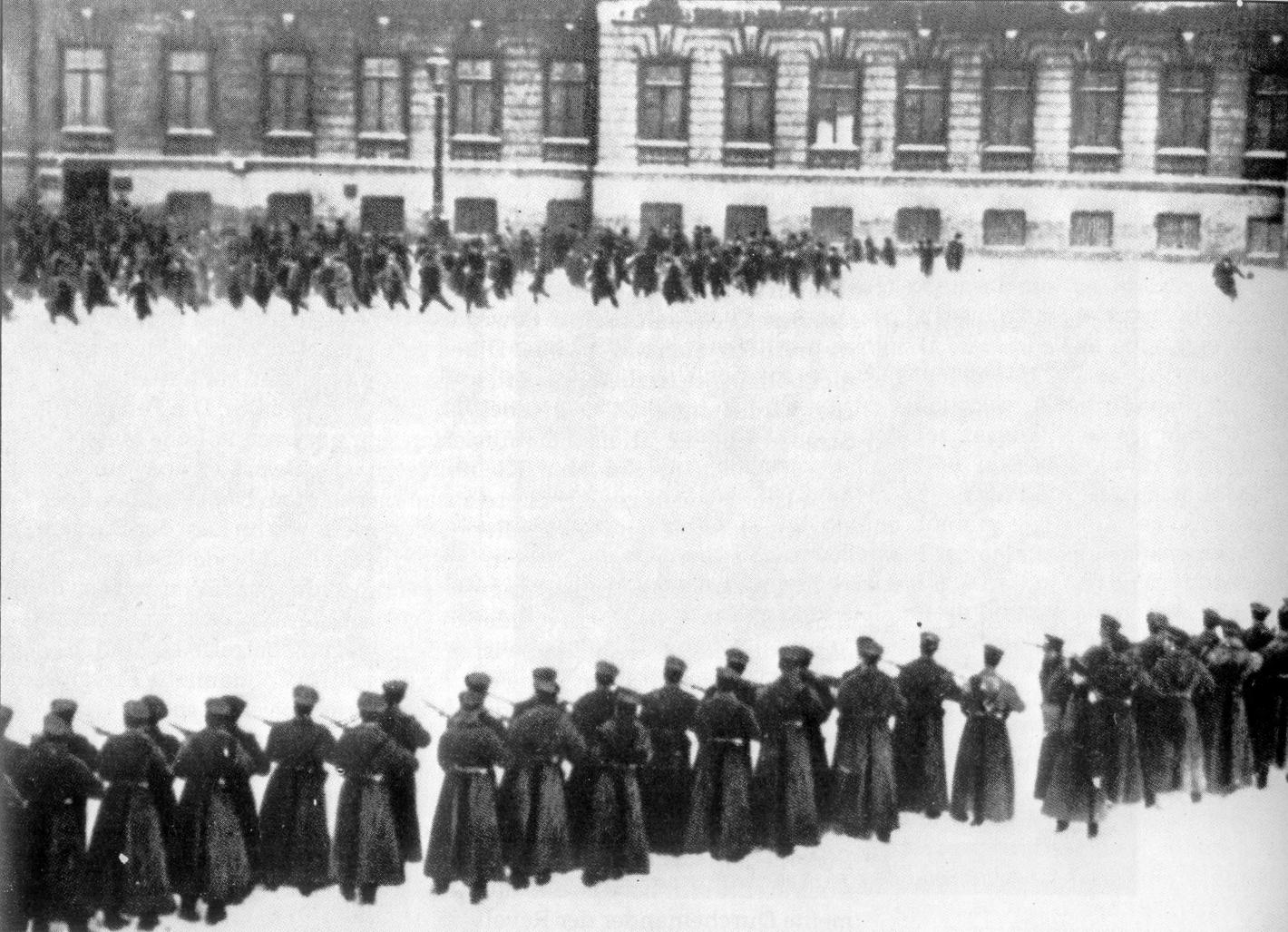 What I love about the novel is Gorky's clear understanding of why people oppress other people.

He knew both sides of his society intimately, the oppressors and the oppressed, the abusers and the abused, and he can see they are often one and the same.

"An absorbing and complex piece of drama. Based on Maxim Gorky's Life of a Useless Man, it follows the misfortunes of Klimkov, a sad spectre-like outsider born into pre-revolutionary Russia. We first encounter him as he is deposited with bookseller-turned-informer (played with waspish energy by Chris Barnes) much as he is deposited in life, like so much baggage.... What stands out about the play is Hannan's skill in evoking the atmososphere of corruption through a dialogue that contains moments of quite extraordinary insight and reveals his ability to pinpoint complex ideas and emotions through vivid imagery and quick intelligent humour."

"Shot through wth wonderful flashes of extraordinary insight..  Chris Hannan draws on a rich resource of wit and imagination to evoke a powerful and disturbing series of images of a corrupt and loathesome world. Andrew Normington, looking like some tormented stick insect, portrays Klimkov with a painfully passionate intensity and Jack Ellis's unforgettably repulsive Chief of Police oozes cruelty and corruption from every pore."

"Sustained dramatic drive. When two of the main characters are killed off at the end of Act 1 you may wonder what's left: quite a lot as it happens... The Traverse bill of exciting and worthwhile plays has been an outstanding feature of this year's Edinburgh Festival. Klimkov is a notable part of it."